Blues is distinguished from other musical styles. Here we should, first of all, speak about its use of blue notes. These flattened or occasionally sharpened notes deviate from the major or minor scales, giving the music a distinctly “blue” feeling. The style also often features a call-and-response pattern between the singer and the guitar or harmonica.

Besides, blues is unique because of the feeling it conveys. Blues convey a sense of emotion, whether happiness, sadness, anger or anything in between. Other styles of music may have elements of these emotions, but blues is unique in the way it focuses on them so heavily. It is what makes blues such a powerful and moving genre of music.

You can also check out the most famous country songs.

Who are the best blues acoustic guitar artists ever?

The top-rated blues acoustic guitar artists are those who have mastered the art of playing the guitar and have been able to create their unique style. These artists have inspired other guitarists and helped shape the sound of the blues genre.

There are a lot of great blues acoustic guitar artists out there, but some stand out above the rest. Here are a few of the top:

John Lee Hooker was an American blues singer, songwriter, and guitarist. He is considered one of the most influential figures in the history of blues music. He was born in Mississippi in 1917 and moved to Detroit in 1943. His unique style of guitar playing influenced many other blues and rock musicians, and he recorded over 100 songs during his career. His best-known songs include “Boogie Chillin'” (1948) and “Boom Boom” (1962). He also recorded several notable collaborations with other artists, including with Canned Heat on “Boogie with Canned Heat” (1968) and with The Animals on “The House of the Rising Sun” (1964).

Hooker’s style of guitar-playing was unique in that he used a slow, shuffling beat that was often more associated with jazz than with blues. He was inducted into the Rock and Roll Hall of Fame in 1991 and the Blues Foundation’s Hall of Fame in 2000.

In the 1970s, Hooker experimented with different musical styles, including funk and disco. Despite these forays into other genres, he remained true to his blues roots. He continued to perform and record until he died in 2001.

Robert Johnson was an American blues singer and musician considered one of the most influential blues musicians. He is best known for his recordings in the 1930s, which included songs such as “Cross Road Blues” and “Sweet Home Chicago.”

Johnson’s career began to take off in the early 1930s when he started performing with other well-known blues musicians, such as Willie Brown and Sonny Boy Williamson.

Many musicians, including Eric Clapton, Jimi Hendrix, and Led Zeppelin, have celebrated his music. Johnson’s unique style of playing influenced many subsequent generations of guitarists.

Johnson’s career was cut short when he died mysteriously at 27, but his music has continued to influence generations of musicians.

Waters was born in McKinley Morganfield in Mississippi, in 1915. He began playing the guitar at an early age, and by the 1930s, he was performing regularly in local clubs. In 1941, he moved to Chicago, where he began working with other blues musicians, including Little Walter Jacobs and Jimmy Rogers.

He toured extensively throughout the United States and Europe and became one of his generation’s most famous blues musicians. Waters continued to perform and record until he died in 1983. However, his work has had a lasting impact on the world of music, and he is widely considered one of the most influential figures in the history of the blues.

Willie Dixon was an American blues musician, singer, songwriter, and record producer. He is most commonly known as the composer of “Hoochie Coochie Man,” “I Can’t Quit You, Baby,” and “Bring It On Home.”

Willie Dixon was born in Vicksburg, Mississippi, in 1915. He began his musical career playing the guitar and singing at local clubs and parties. In 1936, he moved to Chicago and began working as a session musician for Chess Records. Dixon was an important figure in developing the Chicago blues sound and helped to popularize the genre.

In addition to his songs, Dixon wrote or co-wrote over 500 songs that other artists recorded. These include classics such as “Little Red Rooster,” “My Babe,” and “Wang Dang Doodle.” Dixon was inducted into the Rock and Roll Hall of Fame in 1989 and the Blues Hall of Fame in 1980.

He continued to write and produce music until he died in 1992.

B.B. King is a renowned American blues singer, songwriter, and guitarist. He is considered one of the most influential blues musicians of all time, and fans worldwide have enjoyed his music for decades.

He was born in Mississippi in 1925 and began his musical career playing in southern clubs and bars. Besides, King began playing the guitar early and quickly developed a unique style that would later make him one of the most popular blues artists in history. The style was a unique blend of blues, jazz, and swing. He was a master of the guitar, and his playing was characterized by a distinctive vibrato and bending of notes. His sound was often described as “mellow,” and he had an excellent feel for dynamics and pacing. He was also known for his distinctive singing voice, which was deep and gravelly.

Throughout his career, King released dozens of albums and singles, many of which became hits on the Billboard charts. He also toured extensively, performing live for millions of fans.

In addition to his musical accomplishments, King was active in promoting civil rights and helping to raise awareness about poverty and other social issues. He was awarded the Presidential Medal of Freedom in 2006.

These artists have contributed significantly to the blues genre and helped to make it what it is today. So if you’re looking for great blues acoustic guitar music, check out these artists. 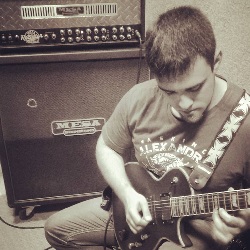 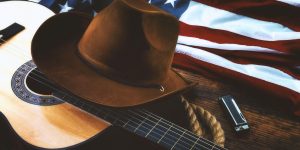 The Most Famous Country Songs
1 Sep 2022 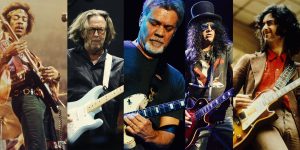 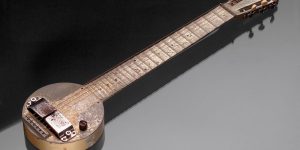 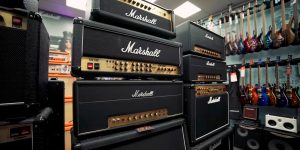 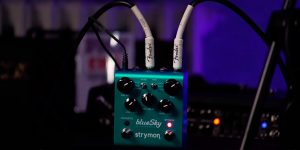 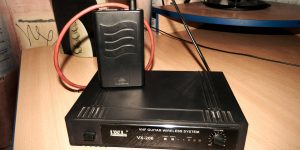 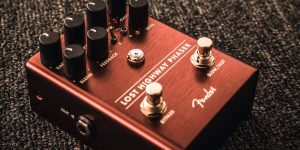 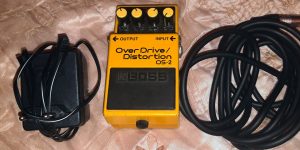 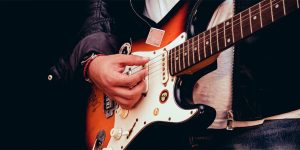 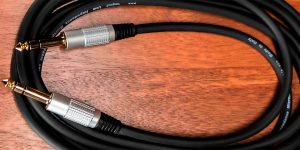