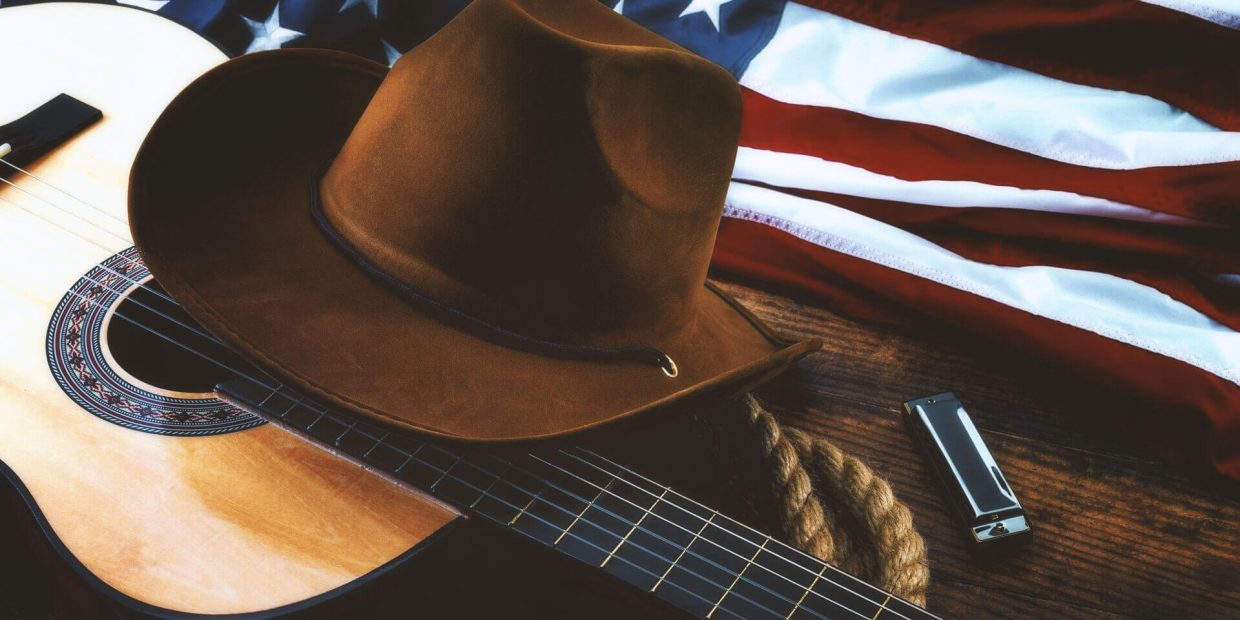 The Most Famous Country Songs

We can consider a few things that make country music special. First, the lyrics are often about real life and people’s challenges. They offer a unique perspective on the human condition. It makes the songs relatable and helps people to connect with the artists. 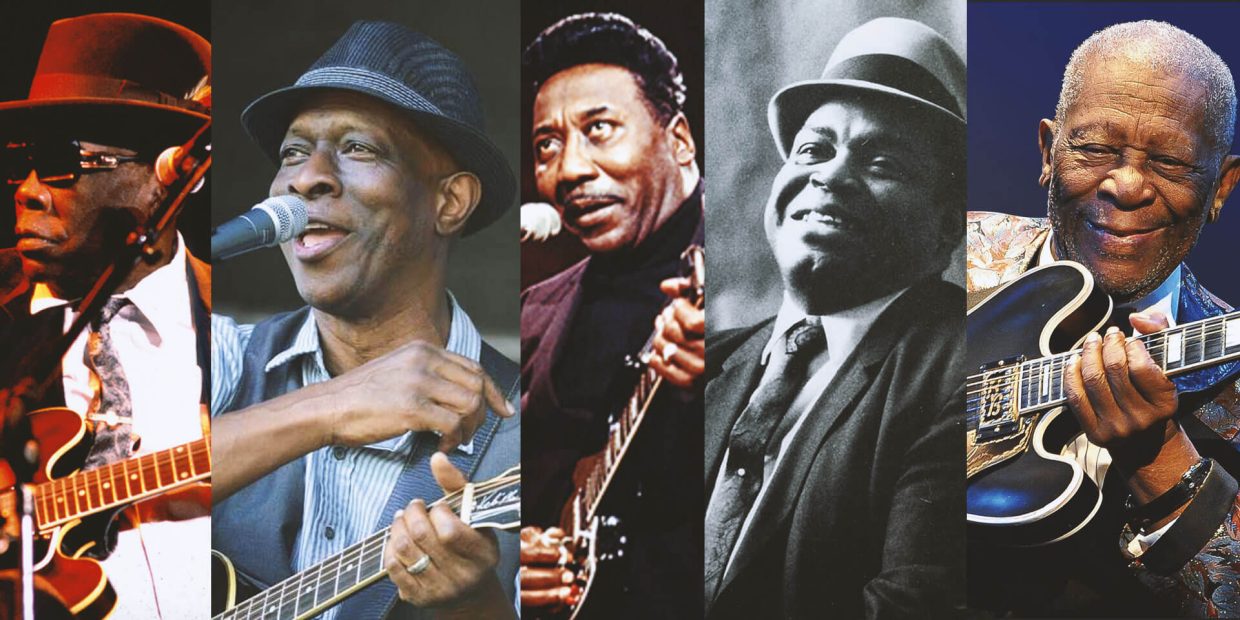 The Most Famous Blues Acoustic Guitar Artists Ever

Blues is distinguished from other musical styles. Here we should, first of all, speak about its use of blue notes. These flattened or occasionally sharpened notes deviate from the major or minor scales, giving the music a distinctly “blue” feeling. 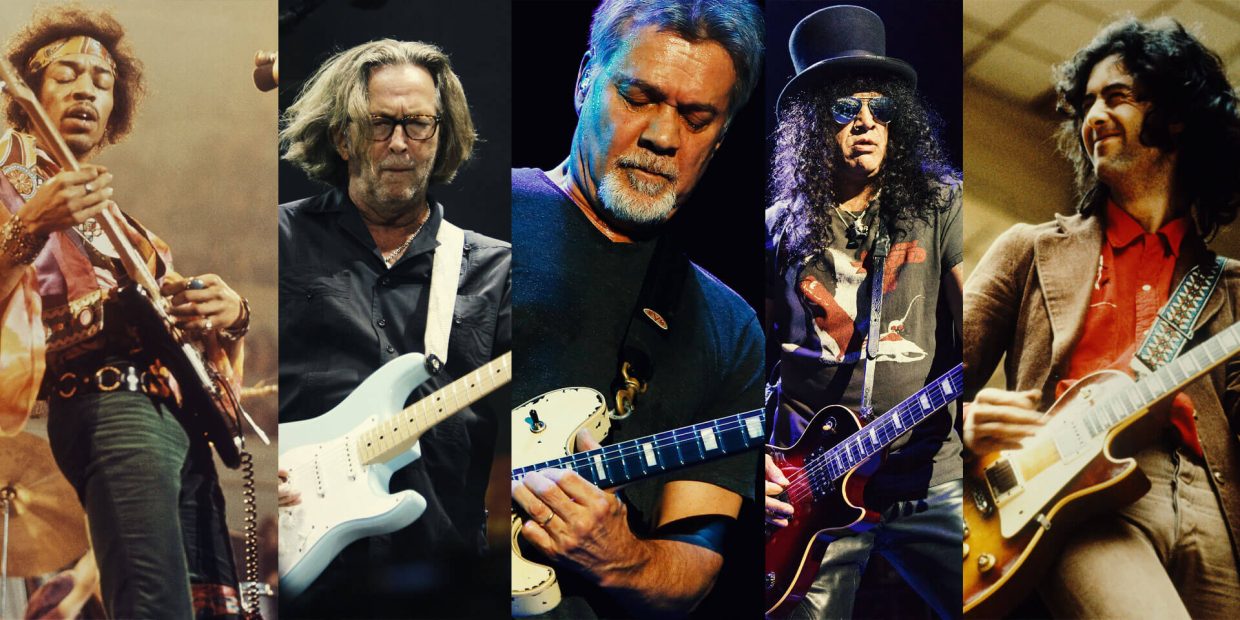 Generally, there are countless famous guitarists throughout history, and new ones pop up all the time. They have significantly impacted the music industry and inspired millions of people to pick up a guitar and start playing. 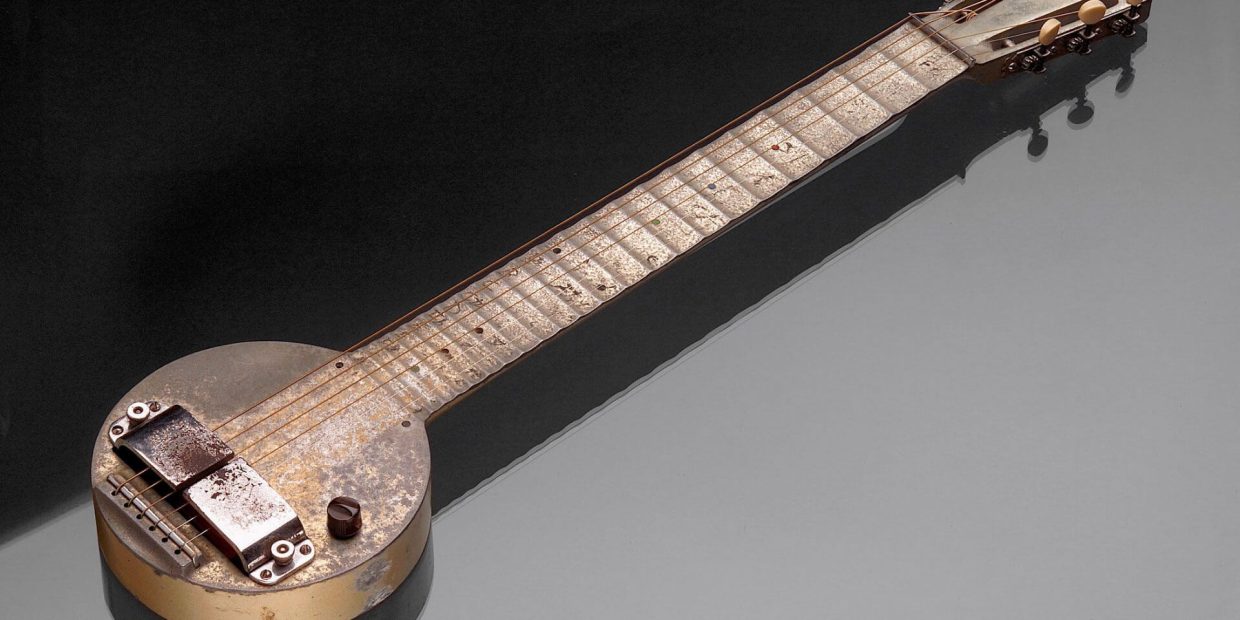 Let’s begin by saying that electric guitars have become one of the most popular instruments in the world, enjoyed by musicians of all genres. However, the first electric guitar still exists, called the “Frying Pan,” because of its shape and because it was made out of a steel frying pan. The Frying Pan is now on display at the Smithsonian Museum in Washington, D.C.

What is The Frying Pan guitar?

The Frying Pan was the first commercially successful electric guitar. It was designed and built by George Beauchamp in 1931. As a result, the instrument is sometimes known as the “Pancake Guitar” or the “Beauchamp Guitar”.

The Frying Pan was designed with a metal body and a wooden neck, and it had a unique pickup system that allowed for a very clear and bright sound. The Frying Pan had a single electromagnetic pickup near the neck that converted string vibrations into electrical signals amplified by an external speaker. The instrument was very popular during the 1930s and 1940s, but its popularity waned in the 1950s due to the advent of more advanced electric guitars. However, several manufacturers revived the Frying Pan in the early 21st century, which is once again played by a new generation of musicians.

The Frying Pan is currently produced by the Epiphone company and is an excellent choice for any guitar lover looking for something a little different.

How was The Frying Pan electric guitar invented?

Beauchamp’s design for the Frying Pan was inspired by the Hawaiian steel guitars that were popular in the 1920s. The instrument featured a flat, circular body with a raised center section that allowed the player to rest the guitar on their lap while playing. The Frying Pan had six strings and was tuned to an open chord, which made it easy to play by slide guitarists. Beauchamp’s original design did not include pickups, but he added them to the instrument in 1935 after being approached by musician Rickenbacker. The pickups allowed the Frying Pan to be played through an amplifier, which made it louder and more versatile than other lap steel guitars.

The Frying Pan is an iconic instrument used by some of the most influential guitarists in history. Famous people who have played on The Frying Pan electric guitar include Tony Iommi, Carlos Santana, and Jimi Hendrix. Each of these guitarists has contributed significantly to the development of rock music, and their playing styles have influenced countless other musicians.

The Frying Pan is also popular among beginner and intermediate guitarists because of its affordability and easy playability.

Is it challenging to play the first electric guitar, The Frying Pan?

No, it’s not difficult to play the first electric guitar, The Frying Pan. On the contrary, it’s quite easy once you get the hang of it. The body is small and lightweight, making it comfortable to hold and play. The sound is clear and bright, with plenty of volume for practice or jamming. The only thing that might be tricky is getting used to the strings being closer together than on a regular guitar. Other than that, it’s just a matter of practice and patience. 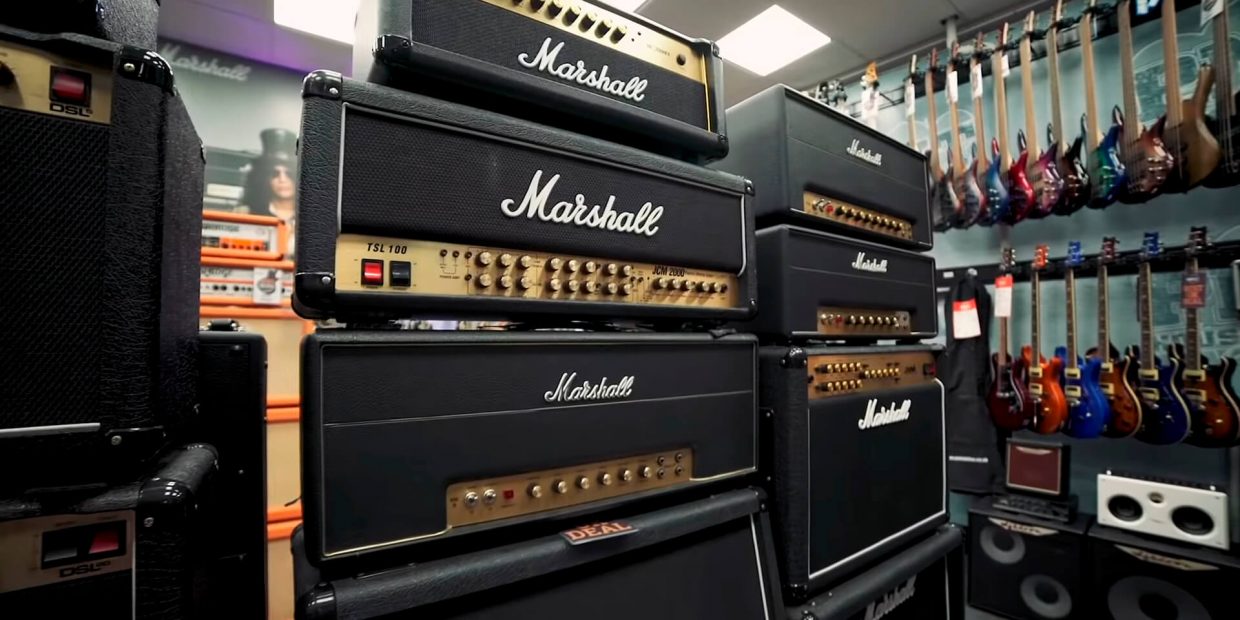 When you are in the market for a new guitar amp, it can be difficult to know which one is right for you. 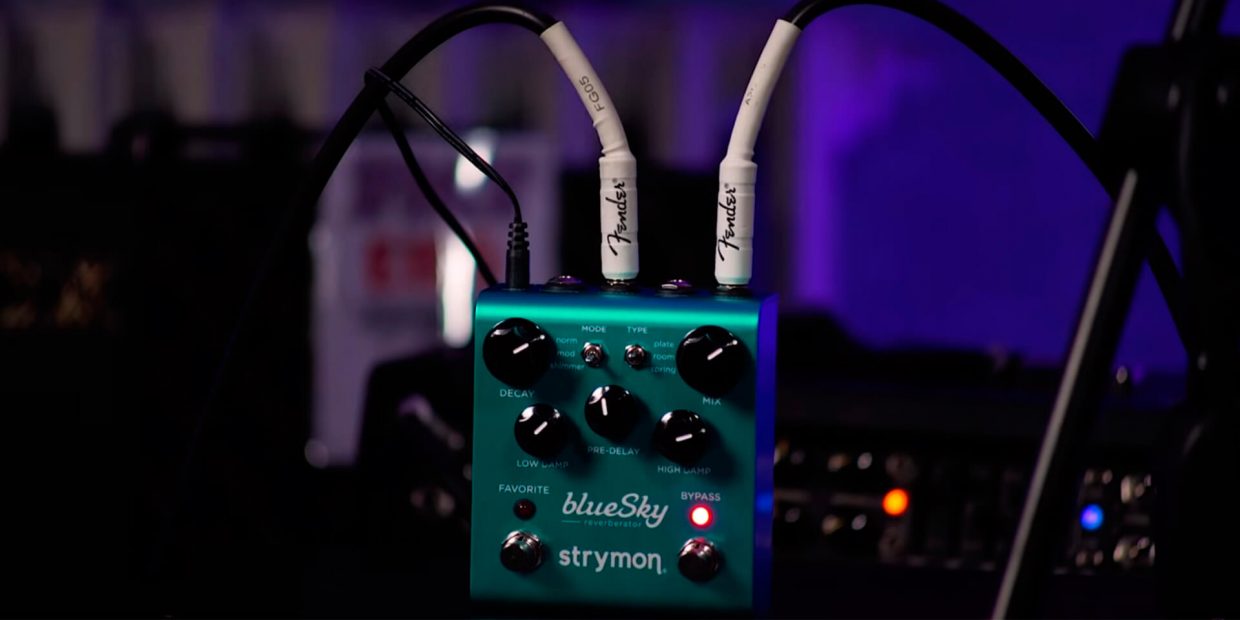 What is a guitar reverb pedal?

A guitar reverb pedal is used to change the sound of a guitar by adding reverberation. 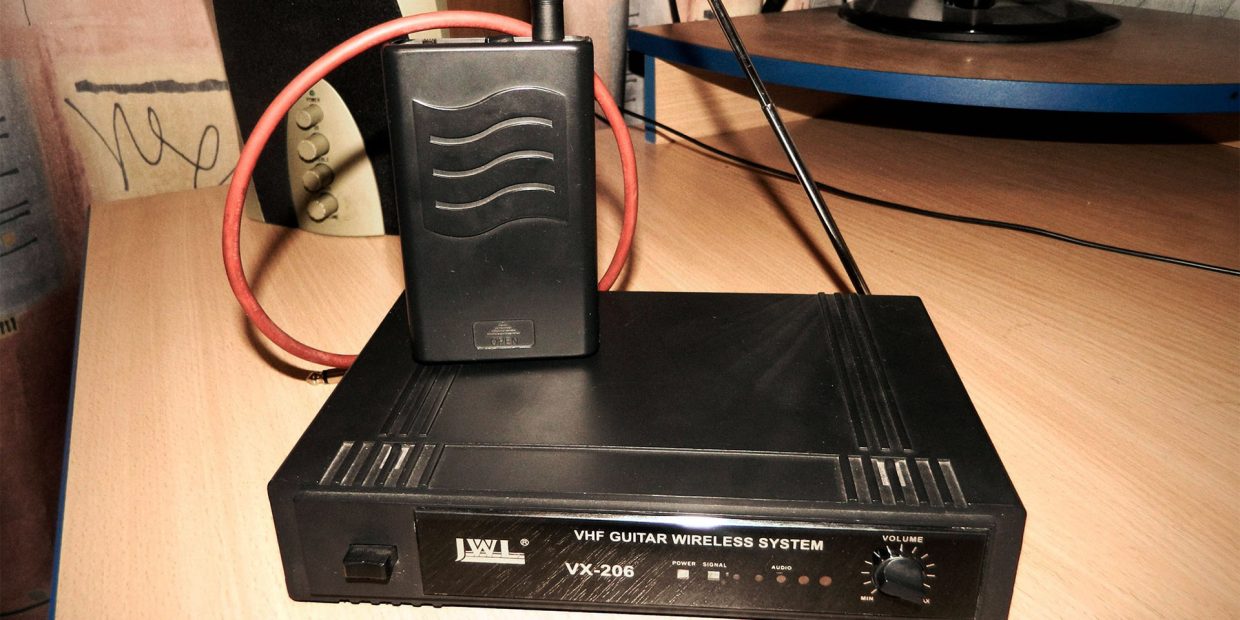 How does a wireless guitar system work?

Choosing the best wireless guitar system is no easy task, especially if you have a vague idea of what aspects to pay attention to. 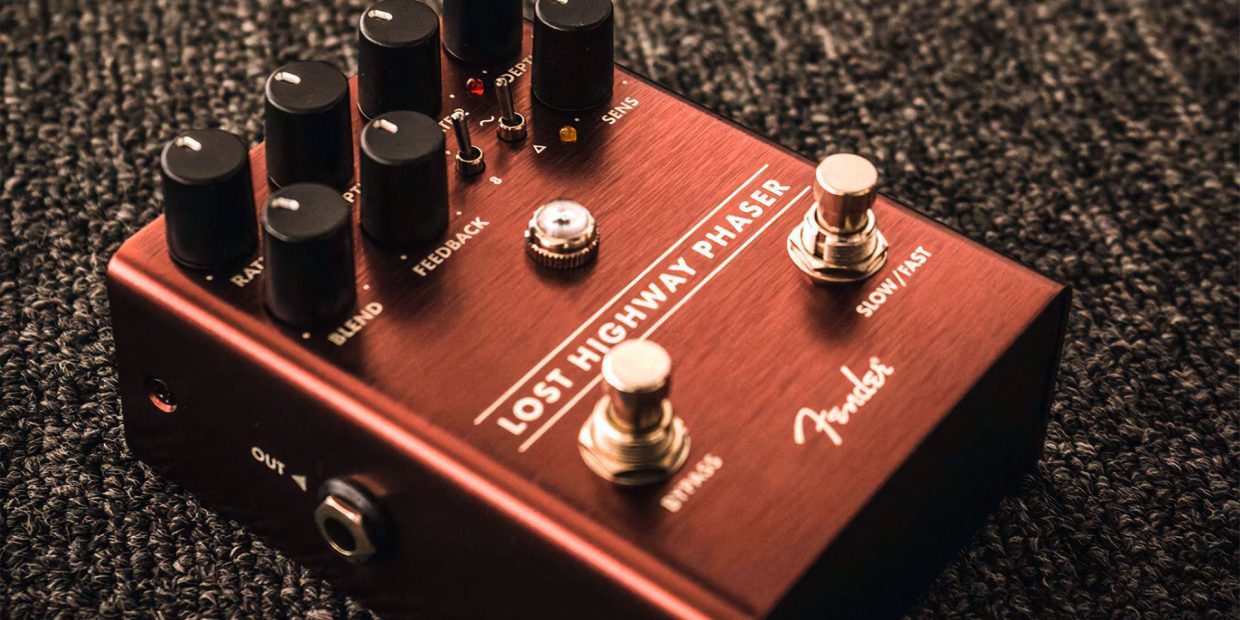 Where does Phaser go in pedal chain?

Phaser appeared in the ‘60s, and since then, it has firmly been established as one of the most popular guitar effects. 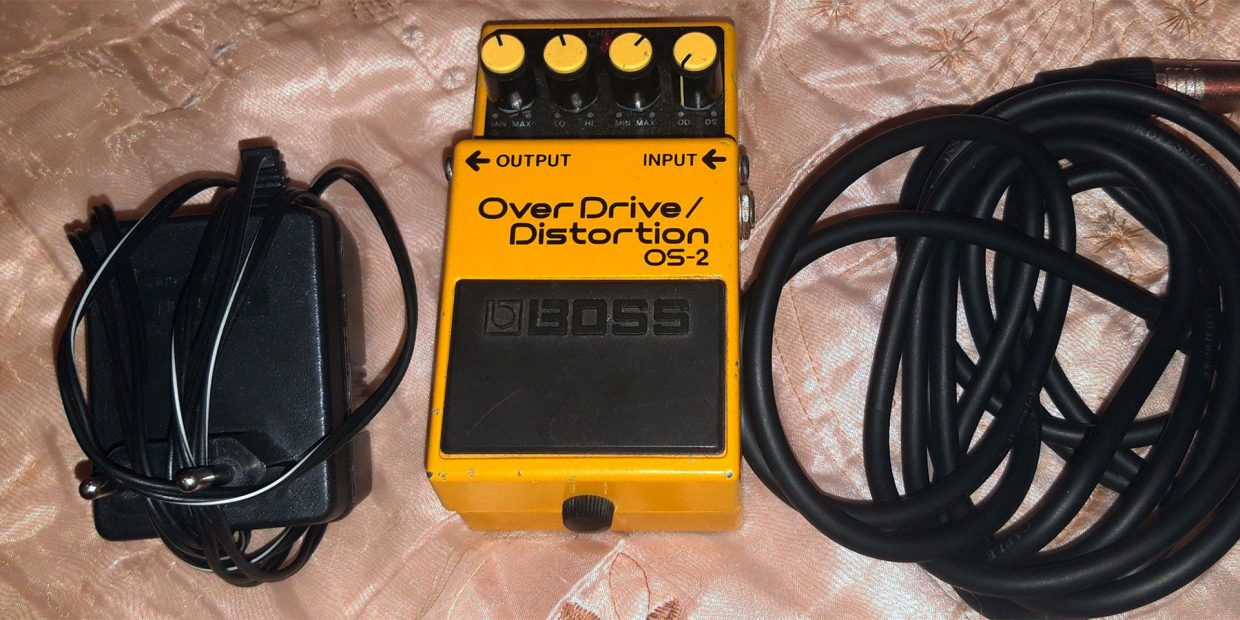 Which is better overdrive or distortion?

Even if you have some experience using different guitar pedals, it may still be difficult to define the key differences between overdrive and distortion. 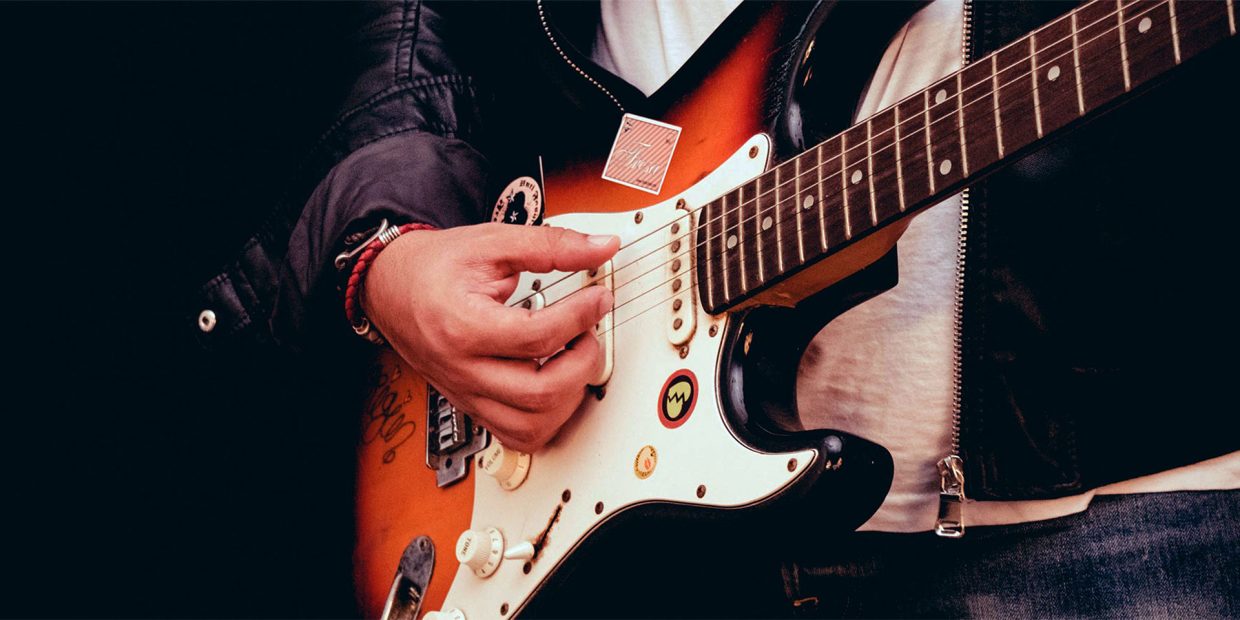 Why My Guitar Is Cutting Out?

Buying an electric guitar, you want it to function flawlessly for many years, but some components wear out over time.